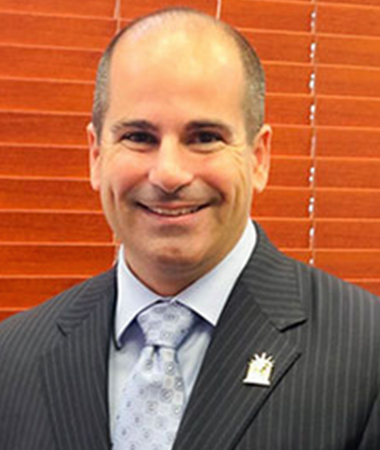 Back to Our Team

Peter McCarron joined Raymond James Financial Services in 2002 as a financial advisor. He has been working on Wall Street since 1993. Since 1994 he has helped clients create individual portfolios that are designed according to their specific needs, concerns and goals.

Peter enjoys spending time with his wife, 4 children, family and friends. He is actively involved in his kids’ extracurricular activities. He is an avid Giant and Yankees fan and is actually one of those people that loves going to the gym.